What Are The Legalities of Taking Concealed Carry Classes Online 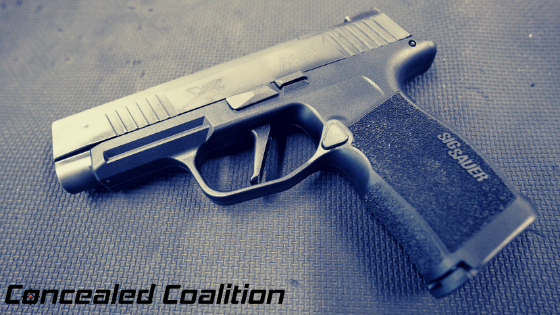 The concealed carry option has become increasingly popular with handgun owners throughout the U.S.. These owner’s want peace of mind by knowing you can adequately protect yourself and family. However, the ability to get a concealed carry permit most conveniently varies between states.

What are the Training Requirements for Concealed Carry in Most States?

A Washington Post article points to the rise in the number of states that do not require a permit for concealed carry. The article reports that an increasing number of states are allowing their residents to carry concealed weapons without having a license to do so.

Other states legislation that would allow concealed carry without a permit, is currently pending. Among those are Indiana, Texas, Colorado and Kentucky. Elsewhere, the debate also goes on about appropriate training for concealed carry.

A majority of states reportedly do demand some form of training and/or testing other than online-only training for their concealed carry permit requirements.

One training website owner, Christopher Schutrop, also leads a live concealed carry training facility in Minnesota. He expressed in an interview with USA Today, that online training is more affordable than in-person programs. Online training also offers greater convenience for residents of remote rural areas. However, Schutrop reportedly commented that online concealed carry training is not a replacement for in-person training. Although, could be viewed as “a good stepping stone.”

On the other hand, one CCW permit holder has a view on that because in-person firearm safety courses are relatively expensive. Their high costs make obtaining the training easy for the rich but more difficult for those in a lower class level. He argues that these specific individuals need to be educated on safe operation of a firearm. This is more so,  than those of a higher class level.

Ready to Get Your CCW Certification ?

Now, You can Recieve it Online! Watch the Video, Download the Certificate and Complete the Application. If You don’t Pass, You don’t Pay!! Don’t Believe us? 278,000 Americans received theirs Here!

The Concealed Carry Reciprocity Act of 2017 would allow all states to accept individuals’ gun carry permits from all other states. However, the Act was not brought to the floor of the U.S. Senate for a vote. which was by the end of the 115th congressional legislative term in 2018. The future of that legislation remains uncertain.

California has a gun control law requiring residents to have their CCW permits or licenses from sources within the state. At least two dozen states do have reciprocity laws recognizing gun permits obtained in other states. According to Schutrop’s interpretation of state-level reciprocity laws, a resident of a state that allows reciprocation can apply for a non-resident permit from a state that accepts online concealed carry training. The out-of-state permit is then valid in the state where the individual resides, Schutrop asserts.

Be sure to do your research and understand the different states’ concealed carry laws. Remember, including those in force in your state and in any state you plan to travel through. On another note, before you attempt to carry a concealed handgun in those jurisdictions. Contact Concealed Coalition for more information about online concealed carry training and certification. 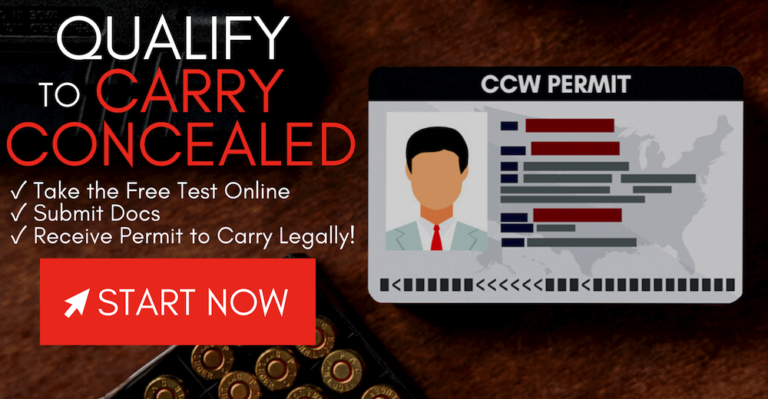 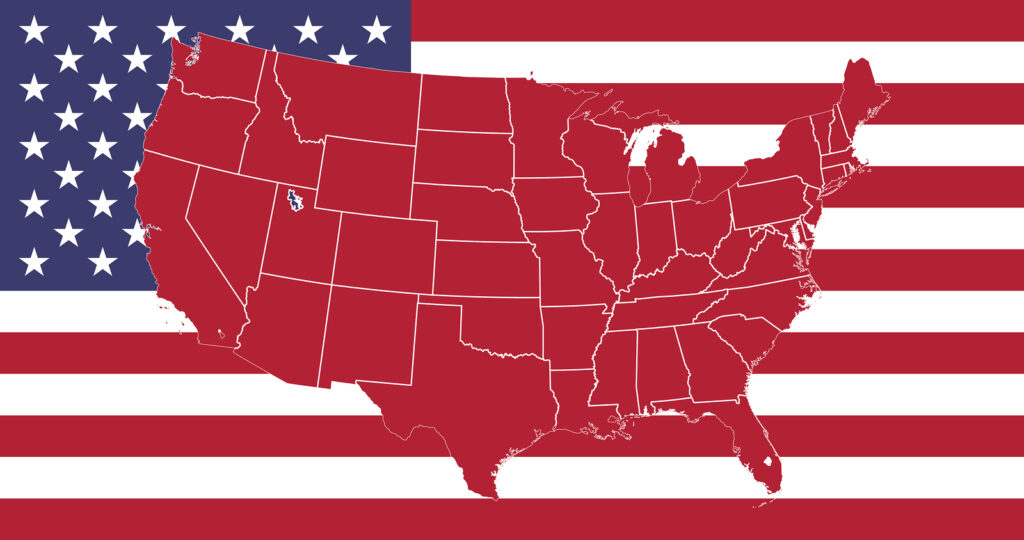 View Reciprocity In Your State